the man in the cube photos - Indyact 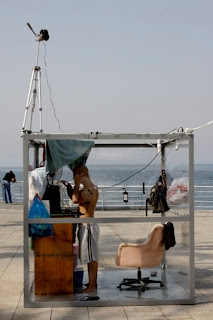 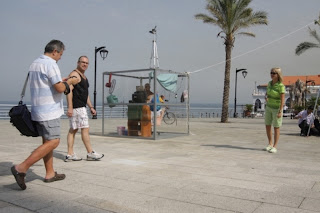 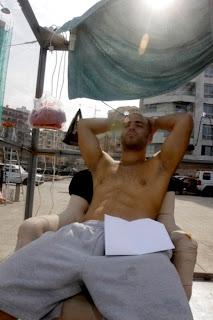 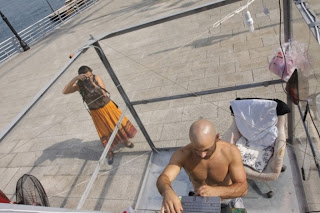 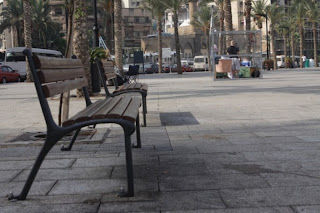 Attached are the photos from the first day of “The man in the cube” event organized by the League of Independent activists on Ein – El Mreyseh.

More photos for the second and the last day will be sent in the coming days.

“The man in the Cube” is a project organized by The League of Independent Activists – IndyACT aiming to raise global urgency on the critical dangers of global warming and to urge world leaders to take fast and effective action against climate change in Copenhagen this year.

‘The man in the cube’ (Rami Eid) represents “the last man on earth” enduring a fierce struggle for survival against climate change effects. He will be living in the a transparent cube on Ein El-Mreyseh for 3 days starting 16 October 2009.

The “last man” simulates the possibility of a dim future for mankind where we failed to act against climate change when we had the chance.